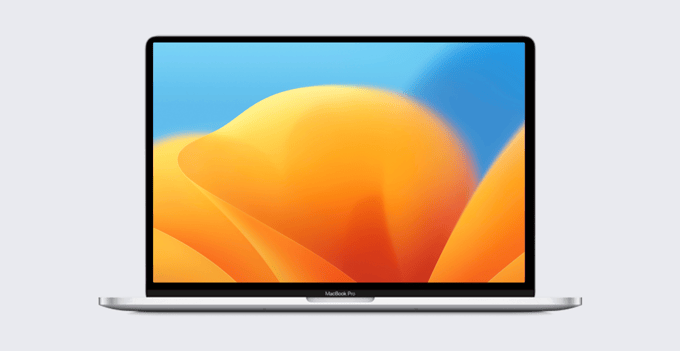 macOS Ventura: How to Defer the OS Upgrade

With the release of macOS Ventura, many Apple admins may be wondering about how to defer upgrades to the new OS. As an admin, you may not want everyone in your organization to upgrade right away. And there are some special considerations to take into account when you’re thinking about upgrading the Mac computers you manage to the latest version of macOS.

Any time Apple releases a new version of macOS, you may want to wait before you adopt it in your organization, to give you time to test the new OS against your environment. You want to be sure that all the elements in that environment continue to work together seamlessly. For a variety of reasons, individual components—including third-party apps and services—could be in a state of flux right up until the day Apple releases the new macOS. So giving yourself time to test after the release is really important.

Fortunately, Apple has provided the ability for admins to defer macOS updates and upgrades for up to 90 days. Kandji makes it easy to implement such deferrals using the Software Update library item. Using that item, you can defer both minor updates and major upgrades for anywhere from 1 to 90 days. That library item is complemented by Kandji’s Managed OS feature, which allows admins to set a minimum version of macOS that should be installed on all computers in a given Blueprint before enforcing an update or upgrade.

macOS Ventura introduces a new mechanism for OS upgrades—meaning from a major version such as macOS 12 to macOS 13—that’s in many ways an improvement on the old one. Instead of needing to download a full installer containing the entire new version of macOS, some macOS versions can download a much smaller “delta” upgrade, containing only the code that’s new.

That means faster downloads for end users and faster upgrades, too. But that change also means that the way you defer macOS Ventura varies depending on which versions of macOS your Mac computers are running.

The existing deferral mechanism (including Kandji’s Software Update library item, which installs a configuration profile) should work fine to defer the appearance of macOS Ventura in macOS 11 (version 11.3 and later), macOS 12 through 12.2.1, and 12.6.1 and later. But for macOS 12.3 through 12.6, the profile-based deferral mechanism available for macOS is limited to 30 days instead of the usual 90 days. For further instructions on how to defer macOS Ventura on all versions of macOS, see our support article on deferring macOS Ventura.

Kandji offered support for macOS Ventura the day Apple released it. The Kandji team is constantly working on solutions to streamline your workflow and secure all of your Apple devices. With powerful and time-saving features such as zero-touch deployment, one-click compliance templates, and plenty more, Kandji has everything you need to bring your Apple fleet into the modern workplace.