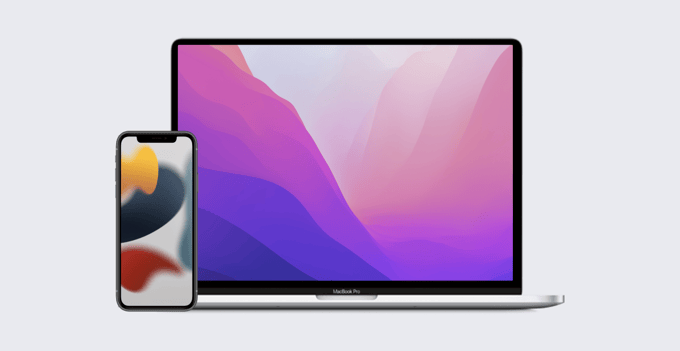 Last year, Kandji commissioned a survey to find out how IT admins and leaders in the United States were dealing with the new hybrid workplace—in which some employees work remotely, some are in the office, and many do both. That survey found that the shift to hybrid work over the past two years coincided with increased demand for Apple devices among business users.

It turns out that the correlation between hybrid work and Apple demand isn’t just a U.S. phenomenon: A new Kandji-commissioned survey of 250 senior IT decision-makers and more than 1,000 remote and hybrid workers in the United Kingdom found much the same is true there.

Employees want Apple: More than half of UK businesses (58 percent) reported a surge in the use of Apple devices over the last two years, at the same time that more and more of their employees were working remotely at least part of the time. Nearly three-quarters (73 percent) of UK IT managers reported that employee requests for Apple devices had increased in that timeframe.

Nearly a third of employees (29 percent) say that they would select an Apple macOS/iOS device if they had the option; the same number report that they’d be more likely to accept a job offer if they were offered an Apple device to work with. The numbers are particularly high for younger workers (between the ages of 18 and 24): 47 percent of them say they’d opt for an Apple device over any other. Their primary reasons: familiarity (48 percent), reliability (46 percent), and security (35 percent).

Device choice is limited: Unfortunately, few UK workers are given much choice in the kinds of devices they use for work.

Remote device management still a challenge: IT admins in the UK and the United States agree that, with all those employees working from home offices and coffee shops, remote device management still represents a challenge: 91 percent of UK IT managers say so; 95 percent of their US peers say the same. Security is the most commonly cited challenge in the UK, specifically ensuring security (53 percent), enforcing security policies (40 percent), and troubleshooting (37 percent).

One reason for those security concerns: More than a third (36 percent) of UK businesses say they leave it to users to configure their devices manually in the field. The rest either configure devices for employees before distributing them or use an MDM solution (such as Kandji) and zero-touch deployment to do it.

As Apple continues to grow in popularity within enterprise settings and to address the growing market need for robust Apple device management throughout EMEA, Kandji is opening a European hub in London. Kandji is a next-generation platform for centrally securing and managing your Mac, iPhone, iPad, and Apple TV devices. With features like one-click compliance templates and more than 150 pre-built automations, apps, and workflows, it can save IT teams countless hours of manual, repetitive work.