How Mac Admins Are Preparing for the Hybrid Workplace

Along with the rest of the world, corporate workplaces were turned upside down over the past year and a half. In a shockingly short period of time, enterprise employees switched from going to the office every day to working from home. Organizations large and small scrambled to figure out how to keep their businesses going with their newly remote workforces.

Much of the burden of that transition fell on IT departments, which had to figure out how to keep their coworkers connected and productive. To a remarkable degree, they succeeded.

But now, as many companies begin asking their employees to return to the office at least part of the time, admins face a new challenge: a hybrid workplace, in which some workers are on-site and others remote and they may switch from one to the other depending on the day. How will you manage IT needs in this new environment?

That was the question we put to some readers of this blog. We asked a select group how you expected your jobs to change as users return to the office at least some of the time. The answers were anecdotal, of course, but we think they raise some interesting questions–and suggest a few solutions—that could help others who are in the same boat.

First, a few numbers to put things in perspective:

Of the twenty IT folks we spoke to, fourteen said their organizations went at least 90 percent remote during the pandemic. (One went even further: “We eliminated our offices,” said Bobby Erskine, system administrator for Storable.) Only two said that most of their workers stayed in the office the whole time. (It should be noted that, if a job demands the support of a Mac admin, chances are it can be performed remotely.) The rest said they'd had a mix of remote and in-office.

Nobody we spoke to expects all of those remote employees to rush back to the office full time now. Almost everyone who said their offices had gone completely remote in 2020 said they expect to be completely hybrid this year: some employees will be in the office all the time, some will always be remote, but most will split their work weeks between the two.

How will this shift in the workplace impact the IT department? According to those we spoke to, not that much, because the adjustments they already made to support a fully remote workforce will still be relevant in the hybrid environment. As Majdi A., IT support technician at Axonify, put it, "We will be treating all users as if they were fully remote at all times." Or, as Jesse Weiman, an IT specialist at Arceo Labs, said:

We provide all employees with laptops to work on, both at home and in the office, rather than having static workstations in the office. All of our policies and management are built around these laptops, to make sure they are capable of getting work done in either environment.

A few things, in particular, helped IT departments adjust to a remote workforce and will likely persist in the new hybrid environment.

First, zero-touch deployment, which means new employees don’t have to be physically present to get their Mac computers. Alan Ayer, head of IT for Digilens:

We just started implementing the touchless deployment of Apple computers, but so far it works great. We can purchase the system from Apple, ship it anywhere, and the system will get all the required security settings.

Majdi A. from Axonify concurred: “We're going to keep deploying zero-touch. But if users want to see a person for an onboarding meeting, we will meet them at the office."

The other key was moving to cloud-based systems. Sam Lalli, IT manager at ForPeople: “Migrating everyone to cloud storage such as Google Drive and cloud messaging such as Slack and Zoom has helped create a consistent virtual environment.” The admins we spoke to expect to keep using such tools in the future.

Not that there haven't been a few glitches. For example, an entirely remote workforce meant that IT support had to be entirely remote, too. Lamar Wiggins, IT manager at Vida Health, said that his company purchased GoToAssist to remotely connect to and support users in the field and also enabled remote support in its Zoom account.

But such tools can present their own challenges. Specifically, according to Alex Mattos, COO at i6 Group, “PPPC profiles make it difficult to install remote-support tools by non-admin users.”

Security was another common concern. Ryan Donnon, director of IT at First Round Capital, said, “Even before the pandemic we were shifting to secure the endpoint versus the internal network, and the pandemic just pushed us fully to that perspective. So whether someone is in the office or not, I am doing the same things to protect their endpoints.”

There are some IT challenges specific to the sometimes in/sometimes out workforce: Devices must be configured so they’re ready to use resources at the office, even if their users aren’t there all the time. “The main [differences] will be around Wi-Fi policies and printers—tools that staff need while in the office,” said Nikesh Ashar, senior operations manager at Makers Academy Limited. 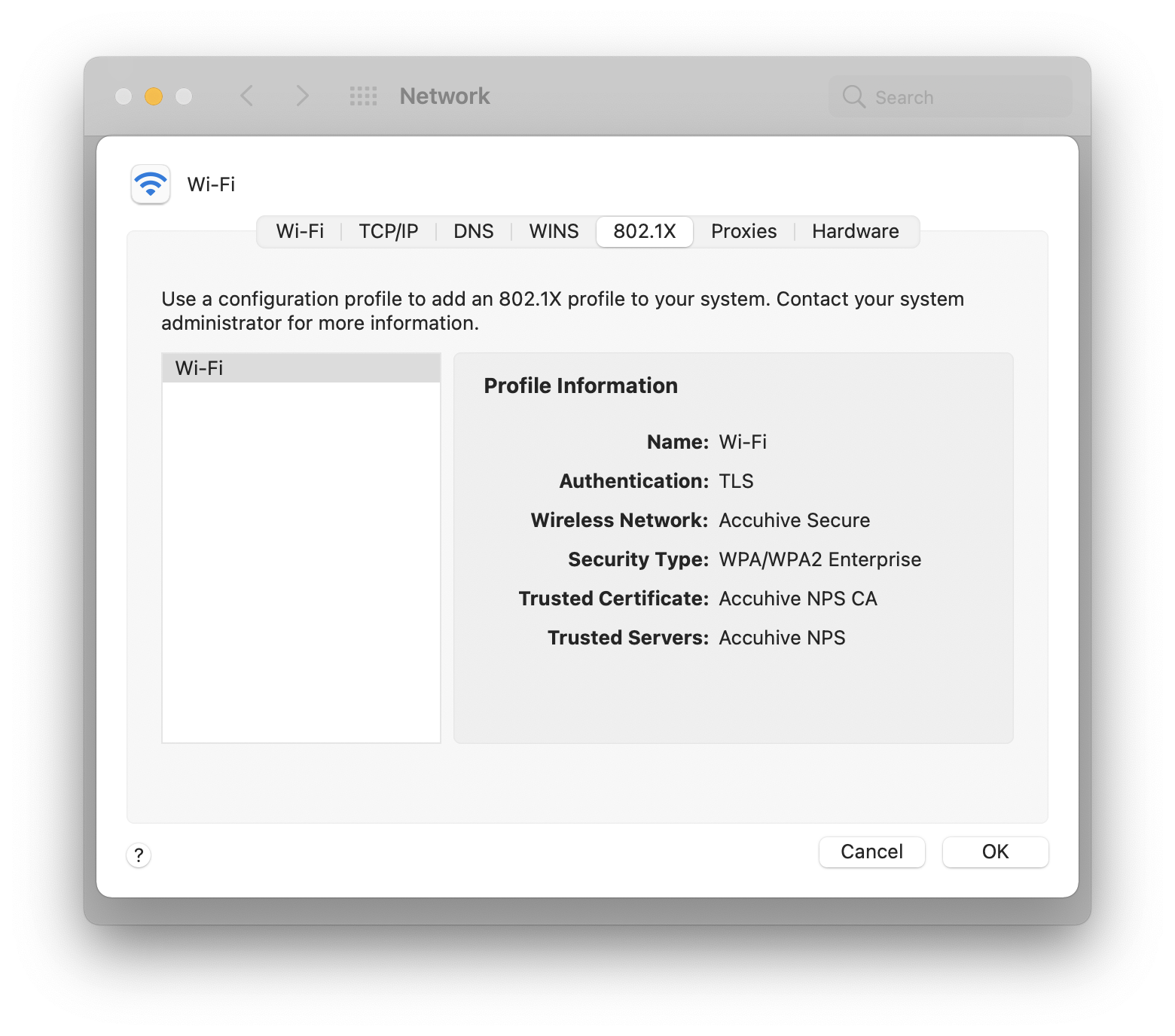 The new workplace will even demand a few improvements. Because his company will be hybrid, said Nikesh Ashar, employees in the office will be spending more time in video conferences with employees and external colleagues at home:

We're upgrading our Wi-Fi and infrastructure to accommodate more videoconferencing capabilities in meeting rooms and installing TVs and webcams wherever we can.

The upshot of what we heard: If you successfully made the switch to a fully remote workforce, you should be in a great position to make the transition to a hybrid workplace now.

As a fully remote company ourselves, Kandji understands the challenges that hybrid workplaces pose to IT admins. With innovation and iteration at the core of everything we do, Kandji is constantly building solutions to give admins more of what they need. With Kandji, you can be confident that your Apple fleet is in safe and secure hands, from deployment to retirement.